You are here:
Malalan
Moments
Stories
A Story About How He Proposed Twice 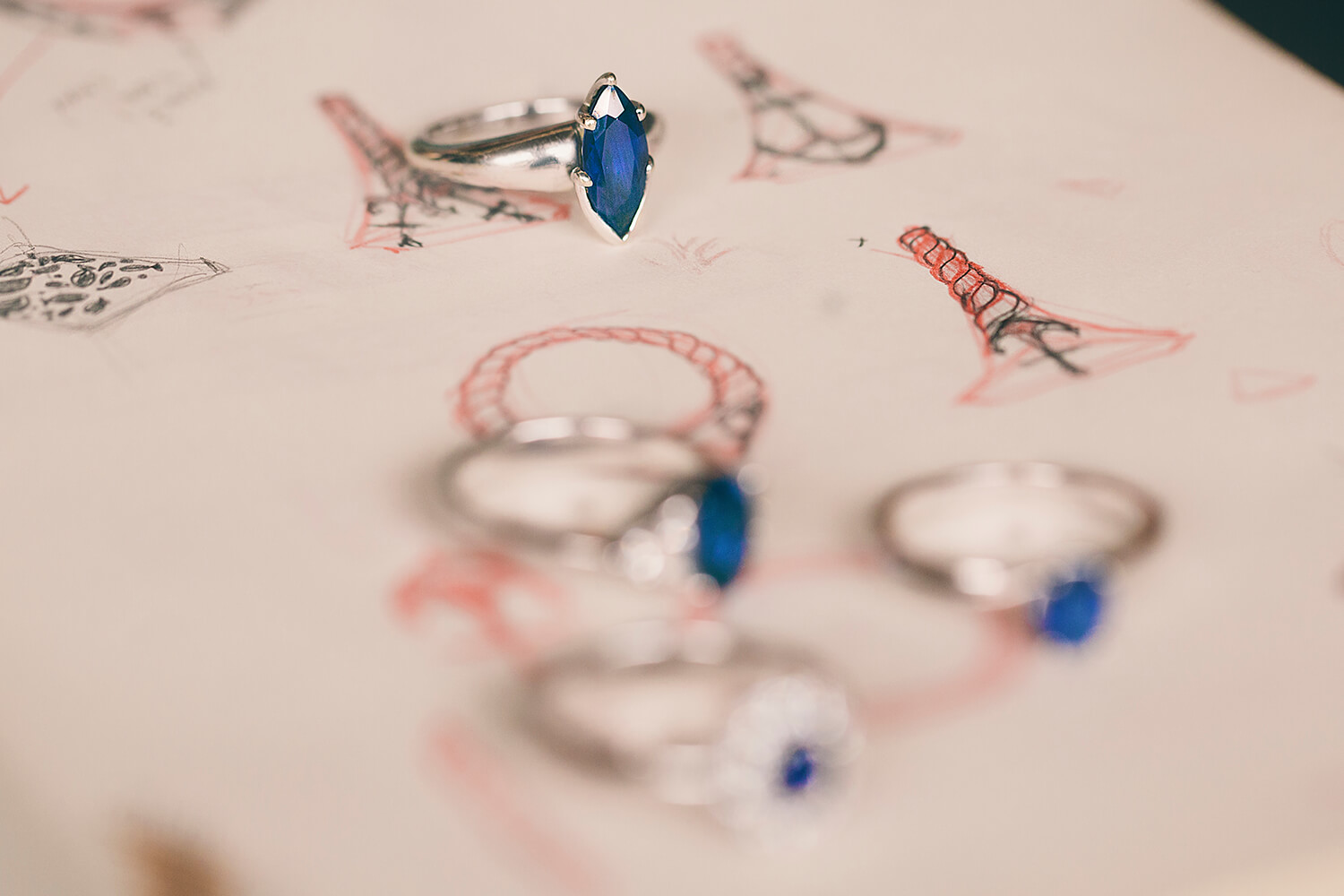 Malalan
The Girl With the Ring
Nejc Puš

A Story About How He Proposed Twice

The Girl With the Ring
Nejc Puš
I was standing on the most amazing beach I had ever seen and for the second time tears were running down my cheeks. On my left ring finger a blue sapphire was shining that announced only one thing. Captain has anchored me in his haven forever.

A few years ago, he fell in love and soon realised that he had not only met his better half but also a person he wanted to spend the rest of his days with. With a hidden excitement his eyes wandered not only through the elegant windows of Draguljarna Malalan displaying collections of wristwatches but suddenly he devoted his attention to the ones a bit further on, to the engagement rings. Even though their selection was vast, he couldn’t get one thought out of his mind: how could he refine the engagement ring with a deeper meaning and make sure that it took his chosen one’s breath away every single time she looked at it?

What was running through the head of now engaged Captain a year or so ago? 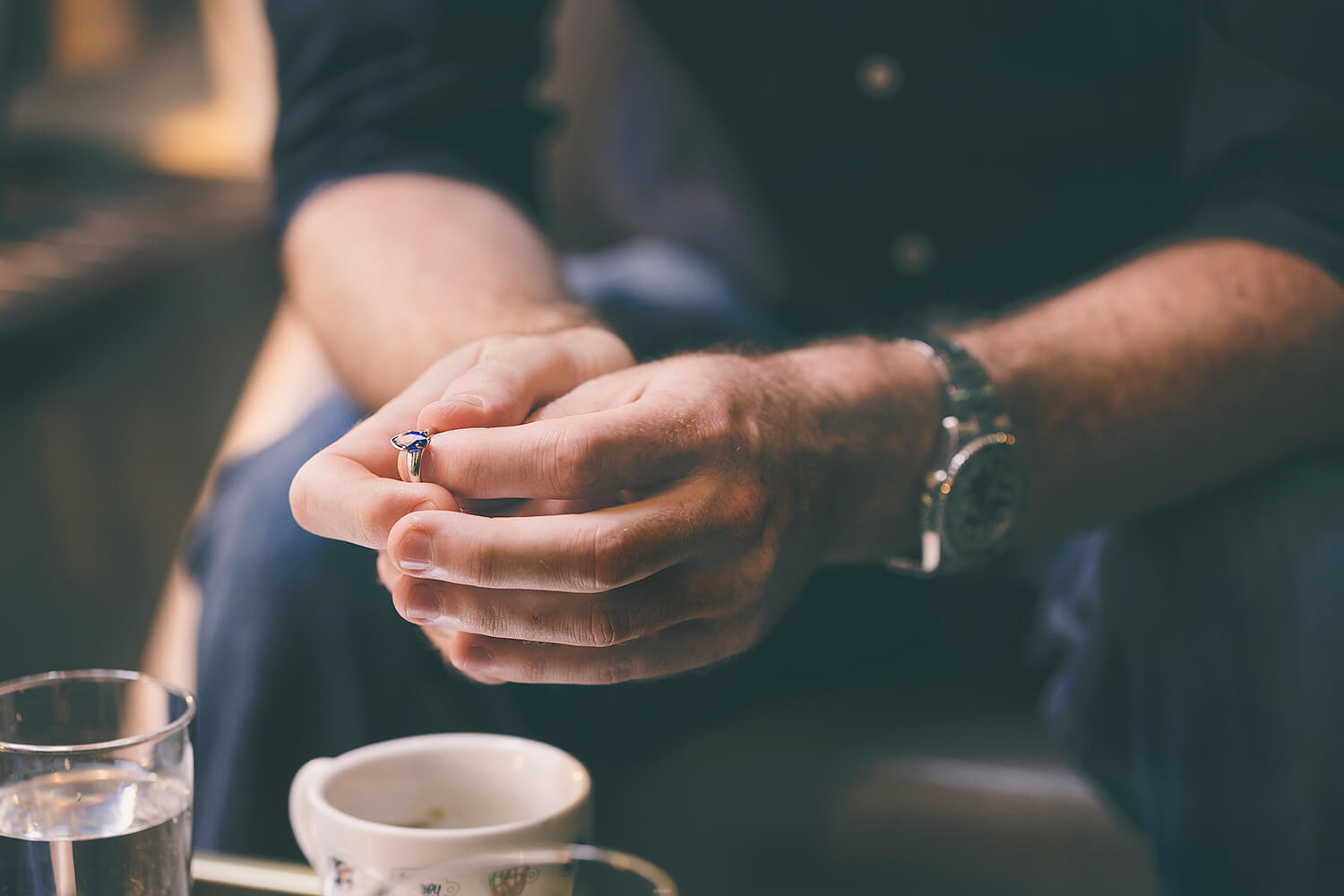 As the basis of the ring he envisioned a truly specific gemstone and Malalan jewelers needed more than four months to find it.

He likes to add a more personal note to his love of minimalistic aestheticism. Hence, he decided to inquire at Draguljarna Malalan whether it would be possible to have the engagement ring custom-made. Their head designer Tjaša Malalan was thrilled about the suggestion and soon they embarked on the task of bringing his idea to paper in the form of a sketch.

Considering the fact that he works at sea and that takes him away from home for many months at a time, he is the first to admit that it is a cliché but nice to have a safe haven when he returns.

Jewellery designer Tjaša remembers that Captain’s idea was not only vaguely imagined. In their first meeting, he surprised her with a detailed vision about the shape and colour of the gemstone and the symbol of the anchor, while it was lovely working with a person who ascribed such great value to the design of an engagement ring.

Enthused by the story that should be imbedded in the ring, she quickly drew a few drafts on paper. Tjaša tried to design the idea in a manner that would make the ring useful, wearable, and, above all, eternal. 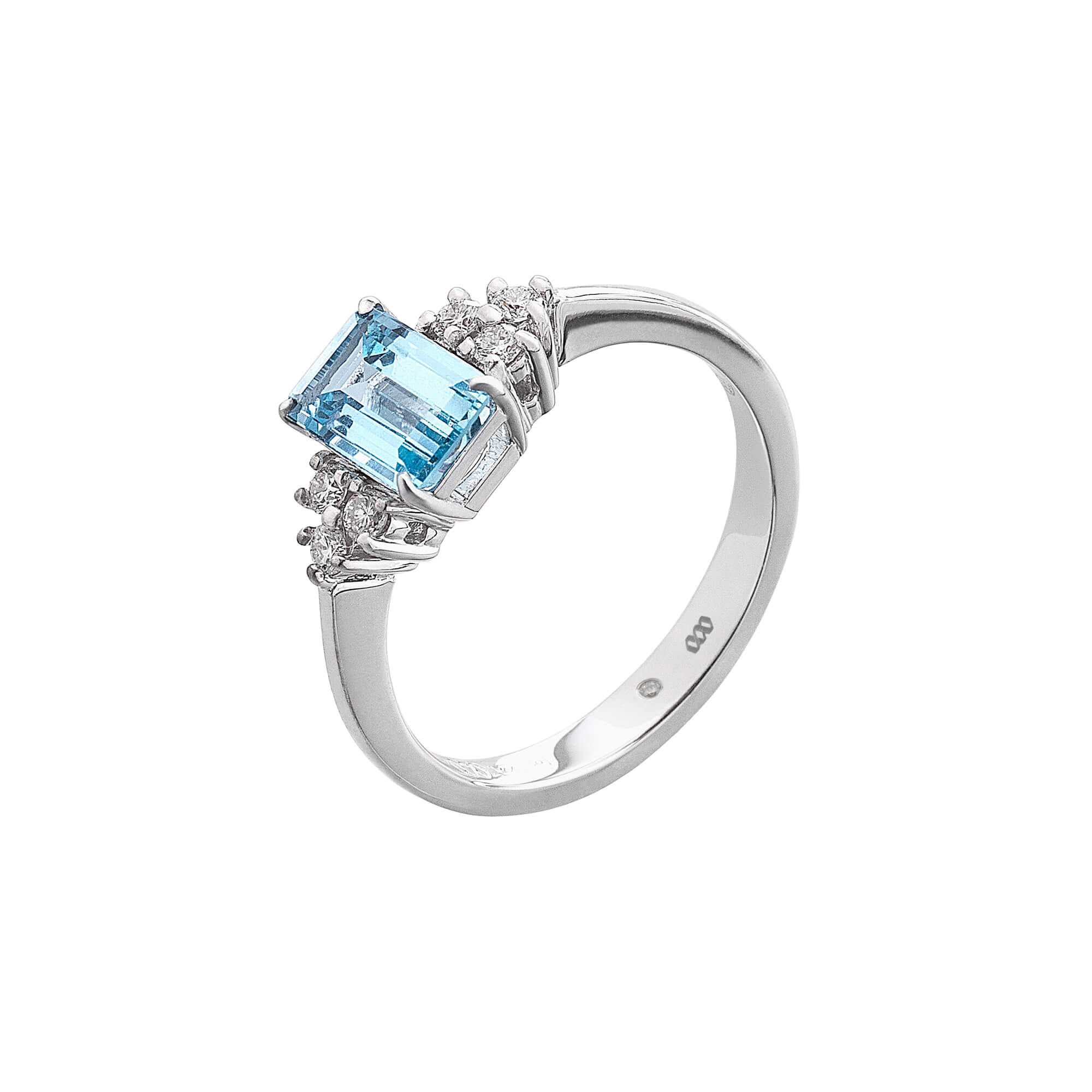 During their search for the perfect sapphire they discovered that this specific form of the gemstone is called the ‘navette’, meaning a ‘small boat’ translated from French.

Captain soon realised that the process of designing and manufacturing the ring would take longer than he had expected. Namely, as the basis of the ring he envisioned a truly specific gemstone and Tjaša needed more than four months to find it. During her search, she was sending him photos of sapphires from all over the world and they only found the right one after a plethora of exchanged messages.

Sapphires are most frequently cut in standard forms of an cushion or oval and Tjaša could hardly manage to find one or two pieces of the exotic cut envisioned by Captain. Faith would have it that during their search for the perfect sapphire they discovered that this specific form of the gemstone is called the ‘navette’, meaning a ‘small boat’ translated from French.

After a few months, their desire to find the right, deep blue shade of the sapphire intrigued Tjaša’s father, Peter Malalan, enough to join their search. After many sapphires that were too purple, green or turquoise in colour, their joined forces managed to find a gemstone that was of the exactly right size, shape, and colour. Tjaša remembers that it was a load off her shoulders since she knew that they had the last piece needed by her team of goldsmiths to start making the idea of Captain’s anchor into a reality.

Five people participated in the creation of the ring, mostly working on the first floor of Draguljarna Malalan, therefore in their goldsmiths’ workshop. They started with the computer drawing, followed by a 3D print in wax, gold casting, and manual finishing. 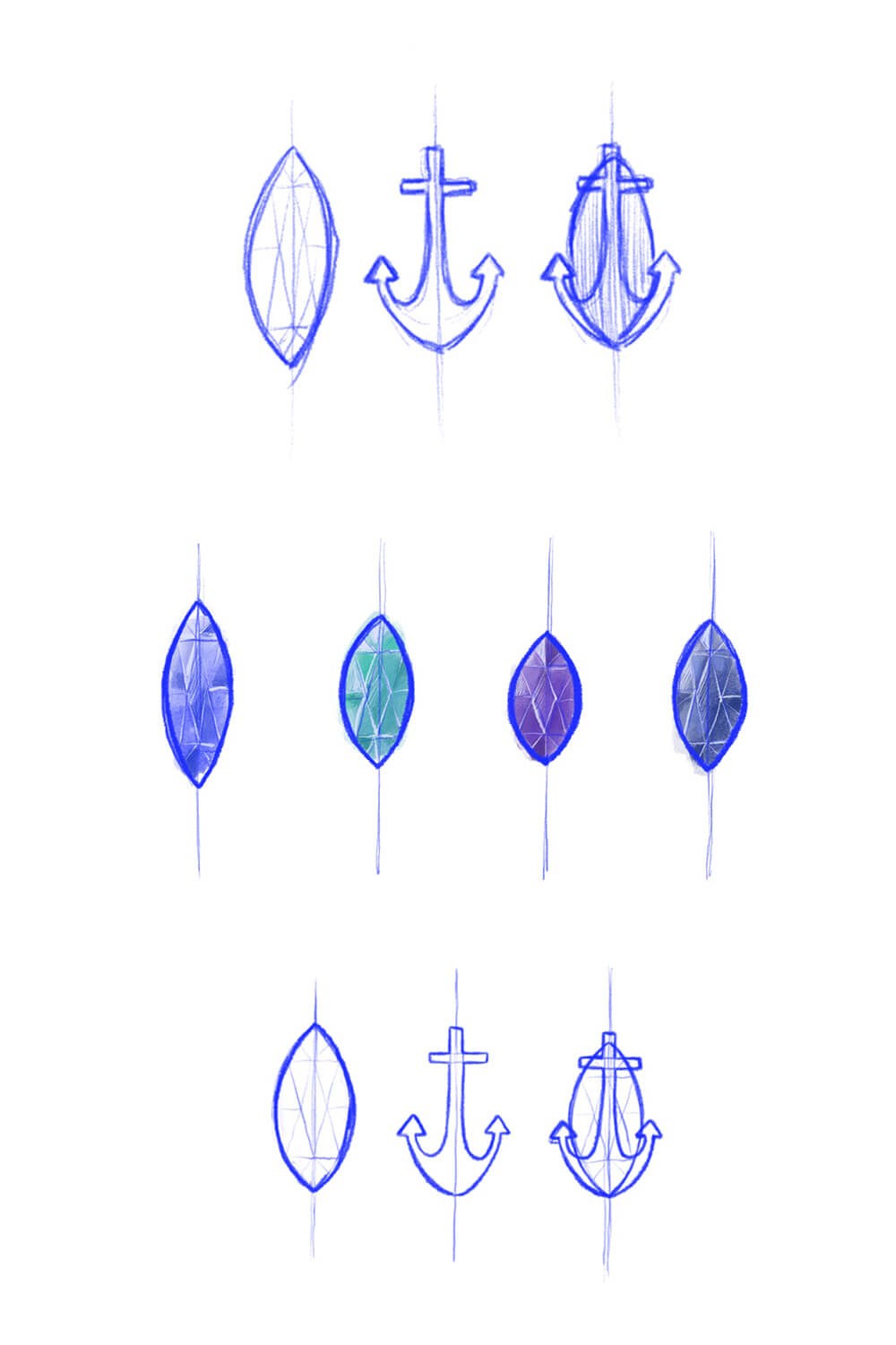 I still can’t believe how much effort went into the making of one single engagement ring for only one client. Namely, the process took 6 whole months! 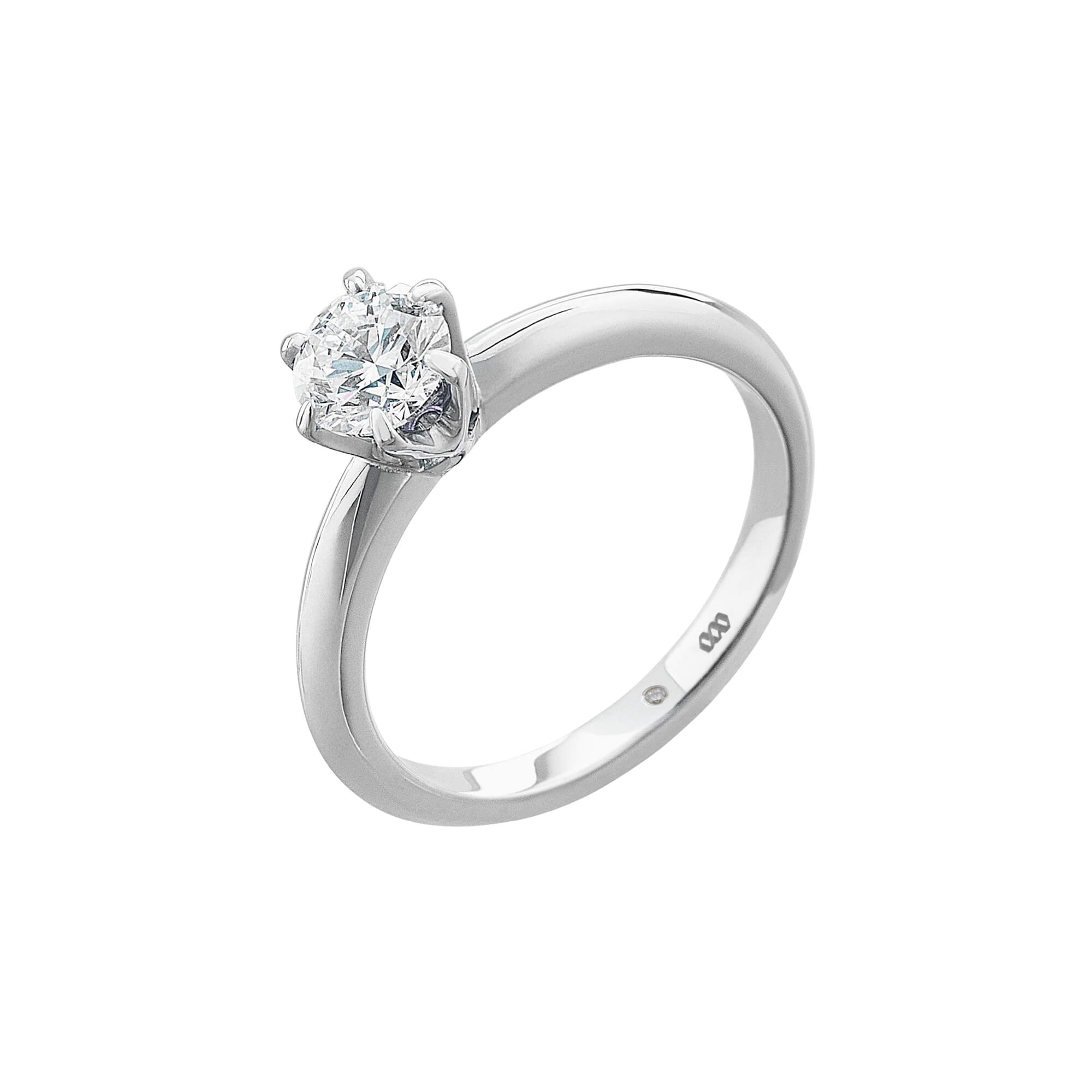 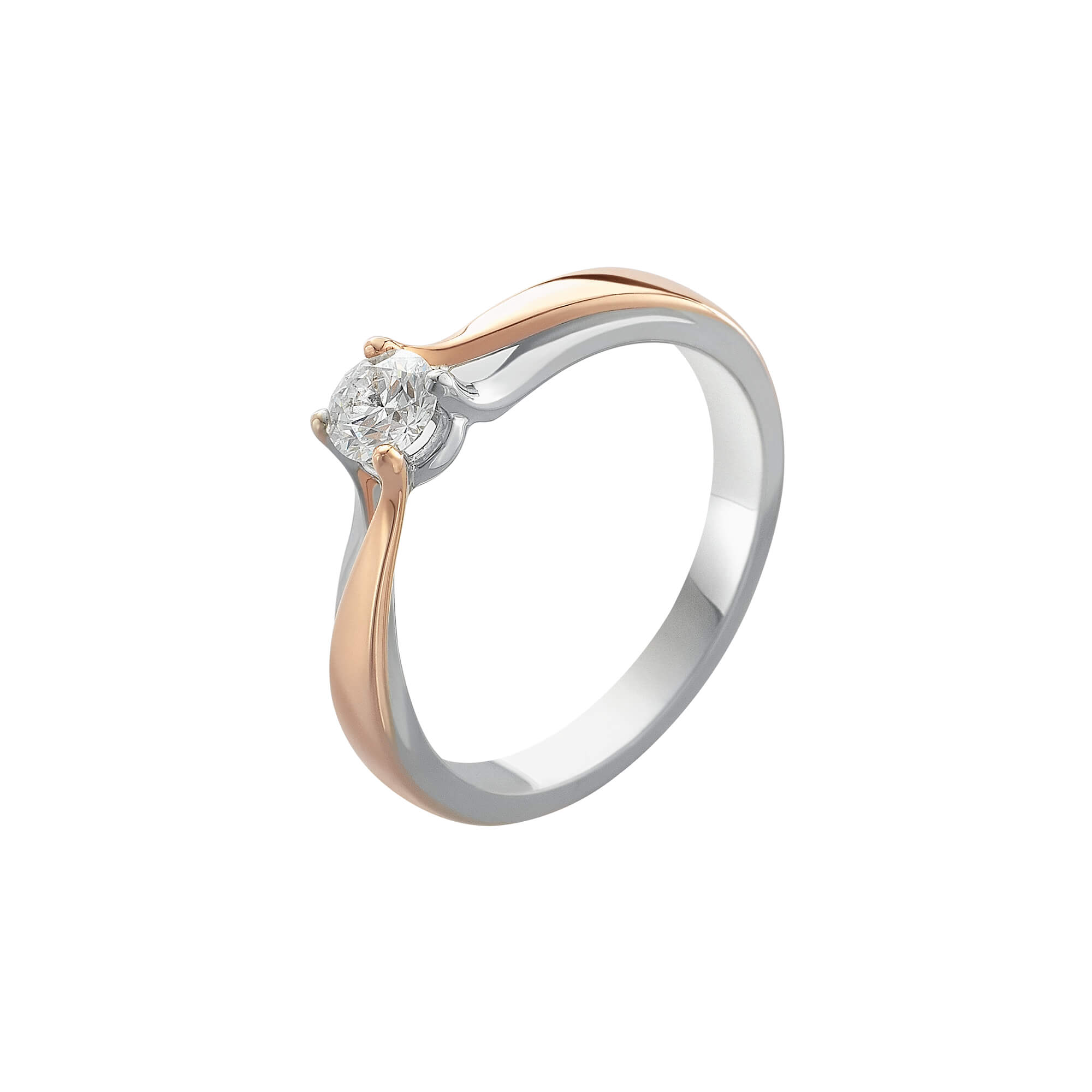 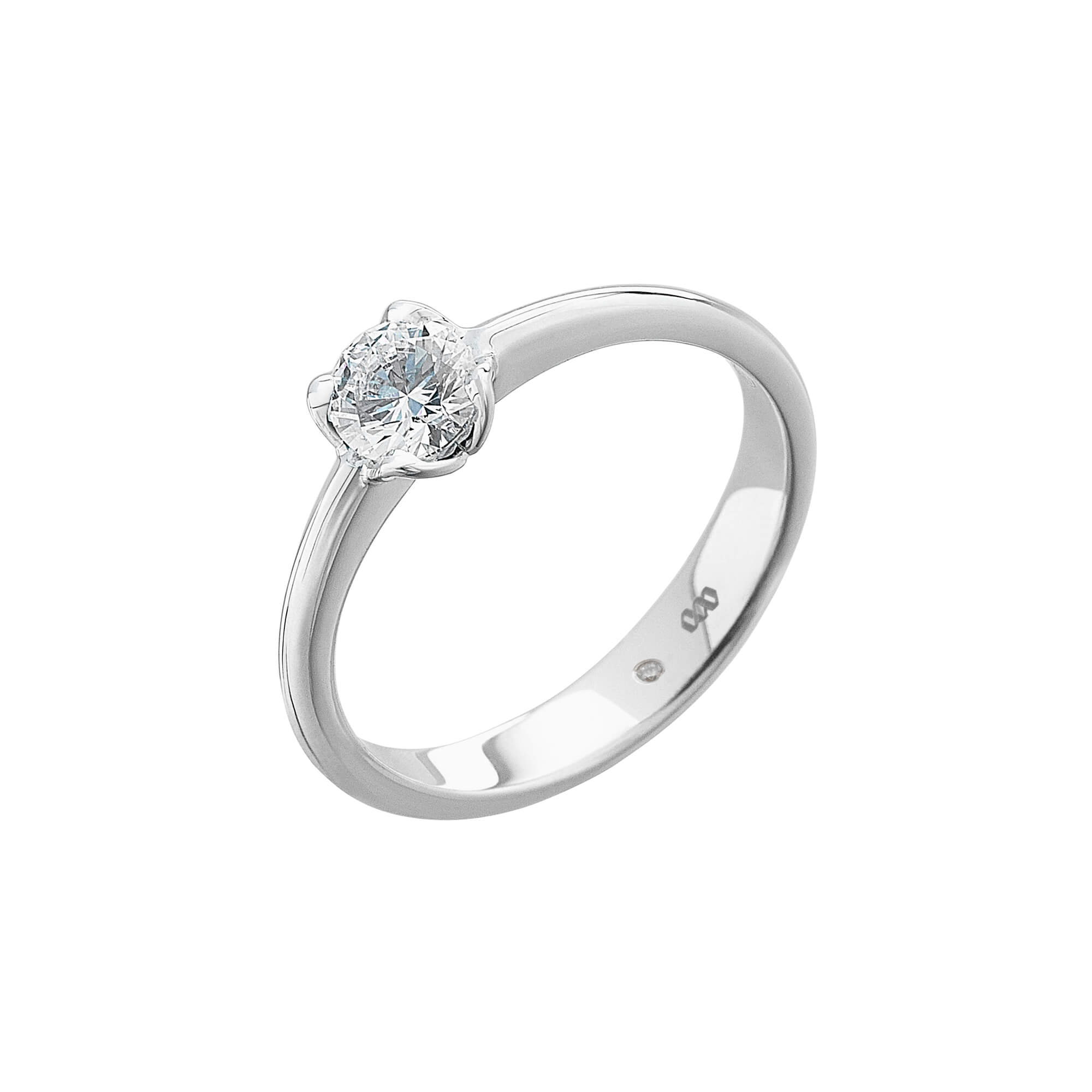 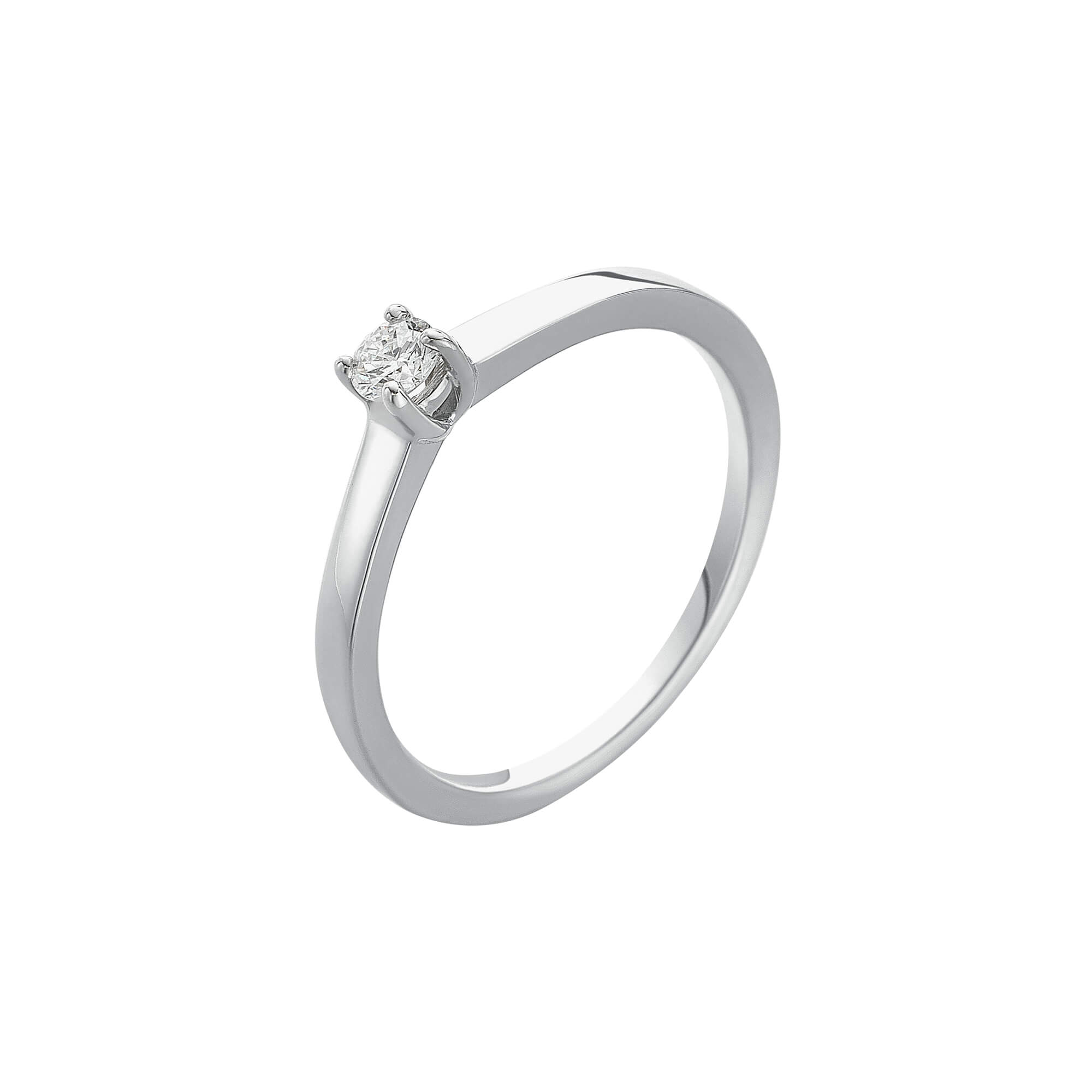 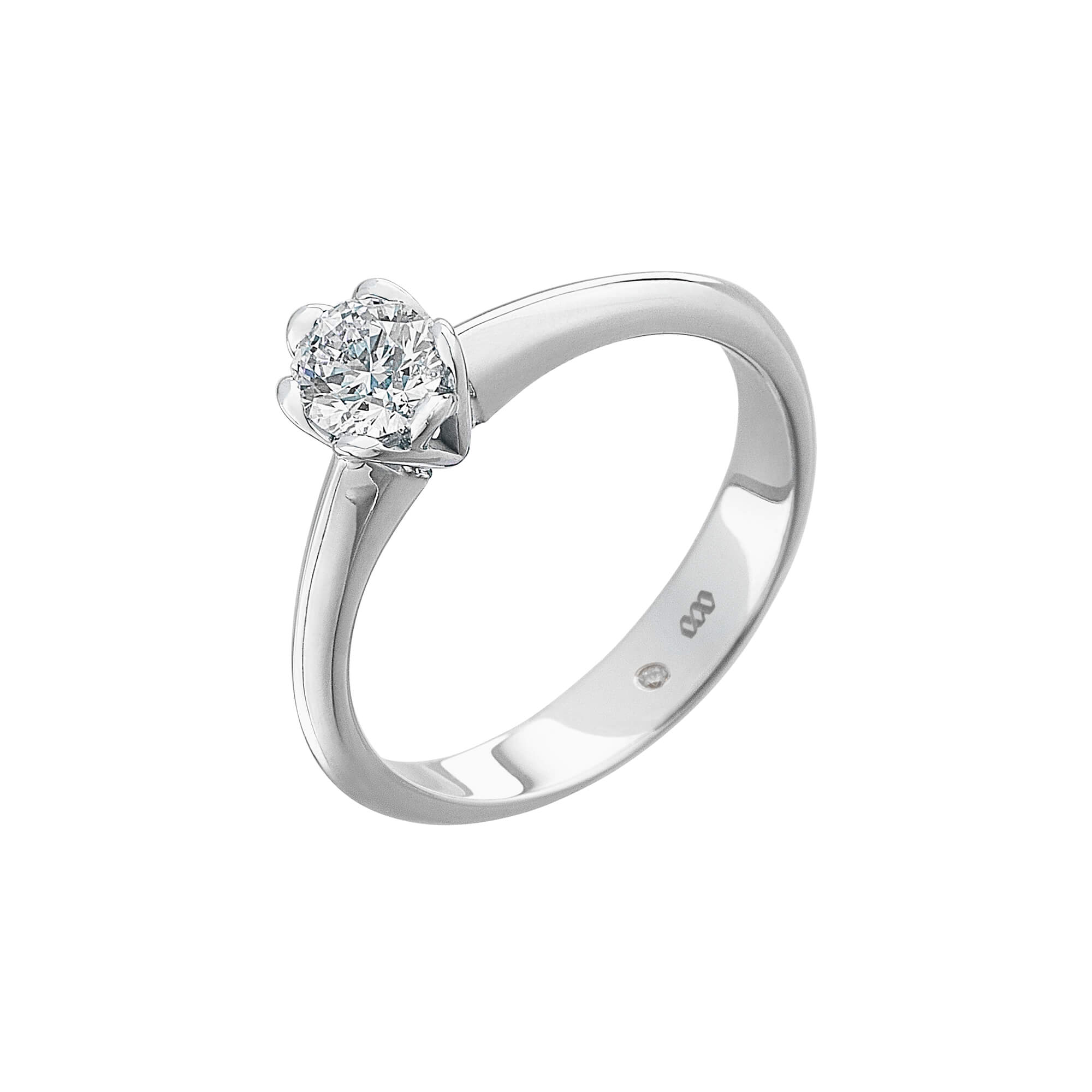 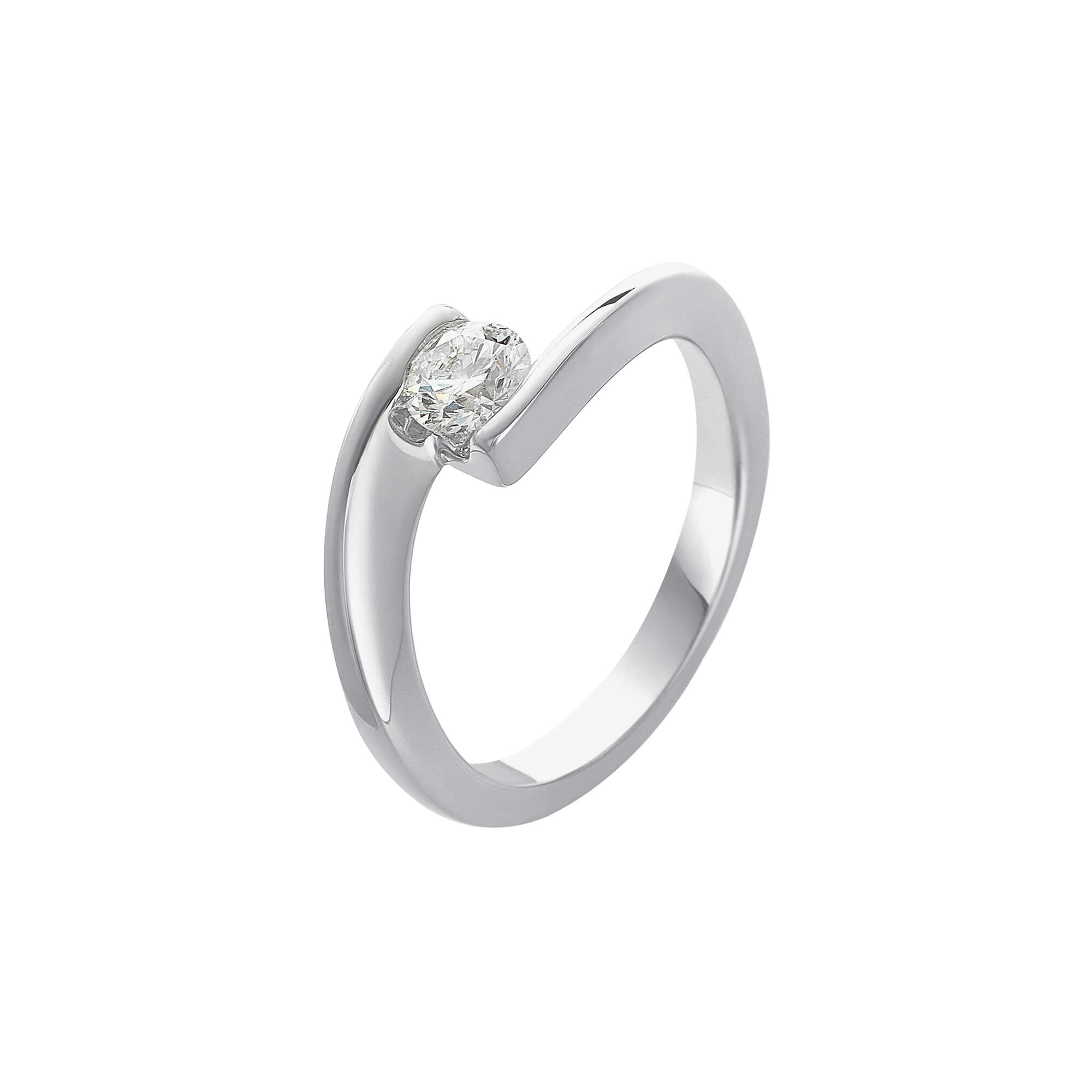 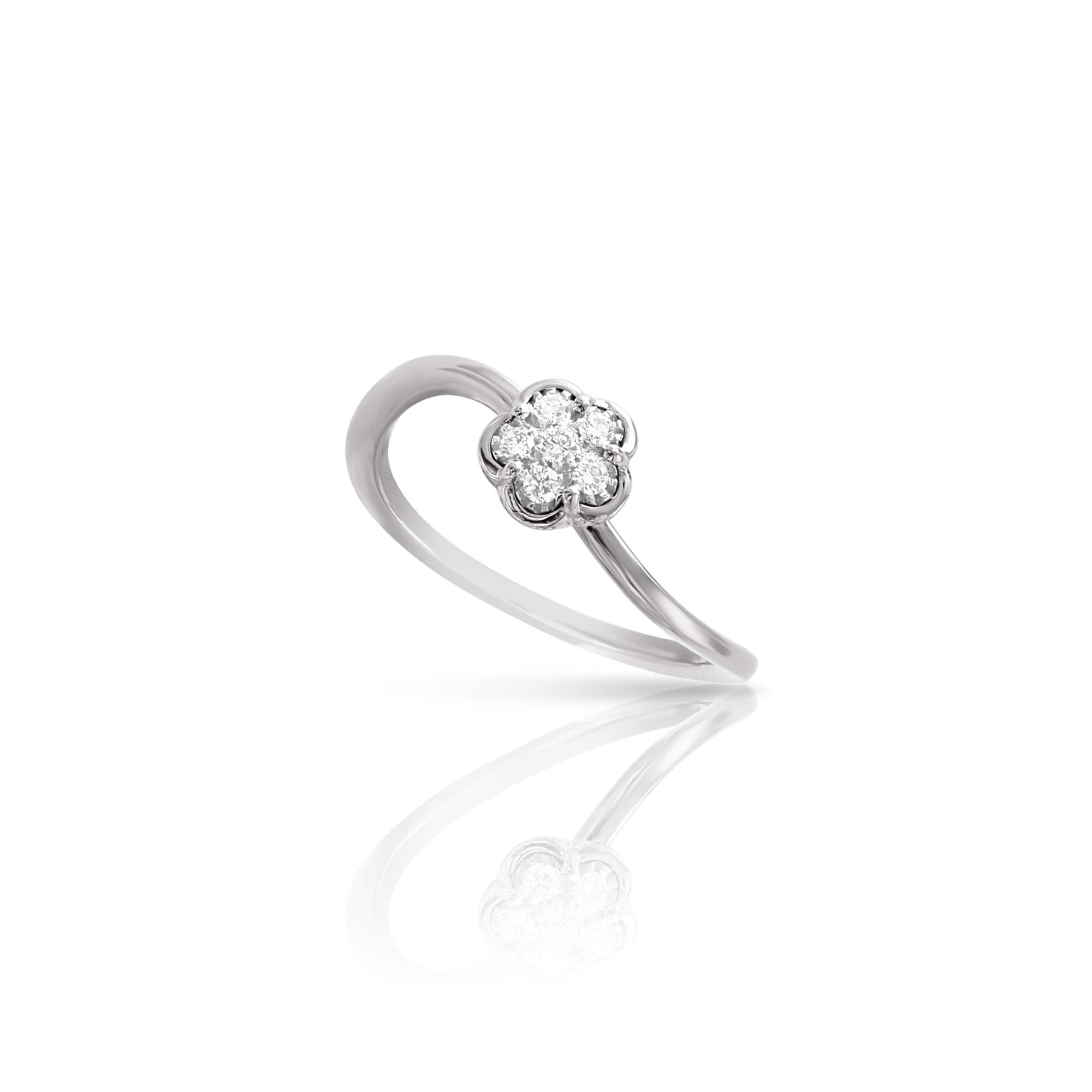 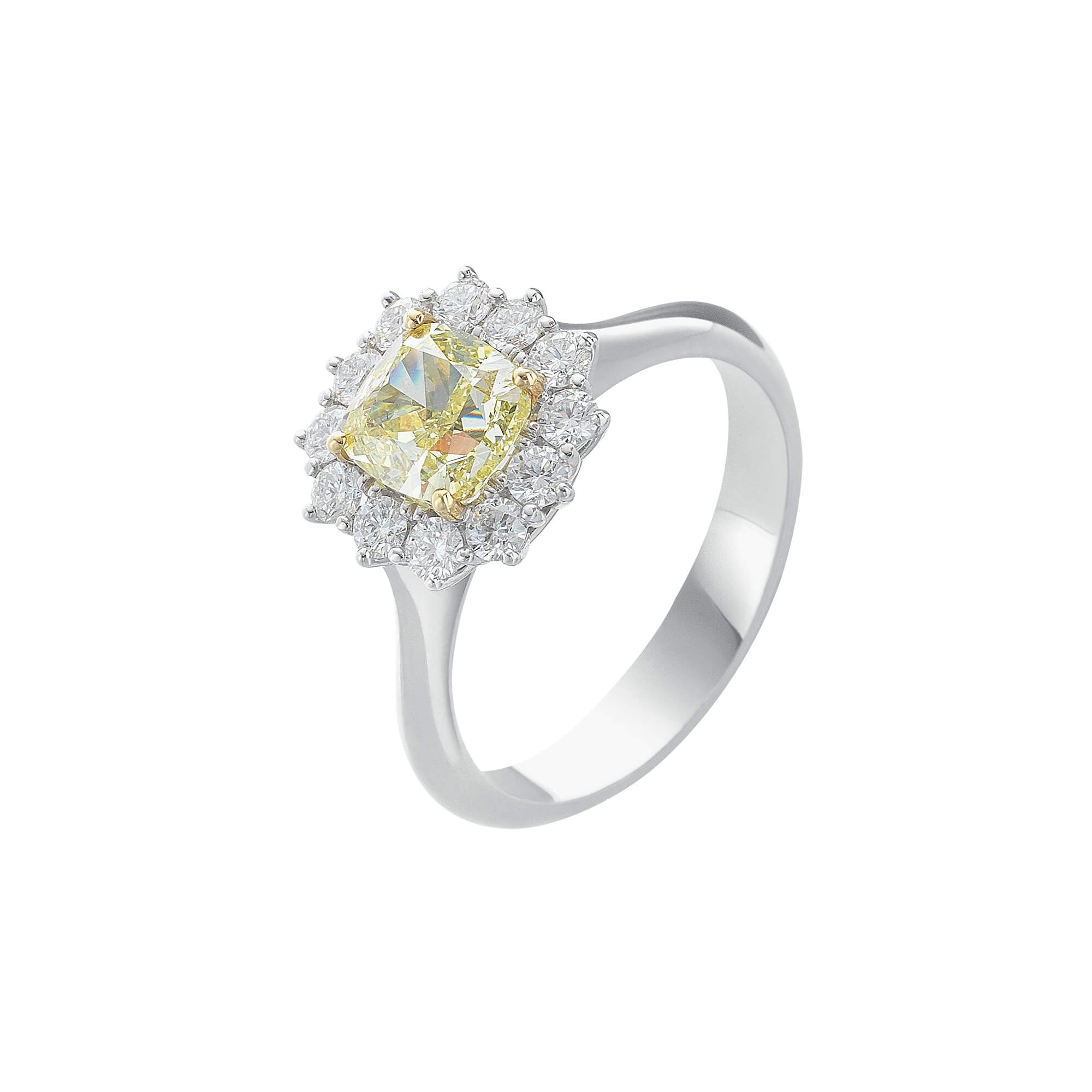 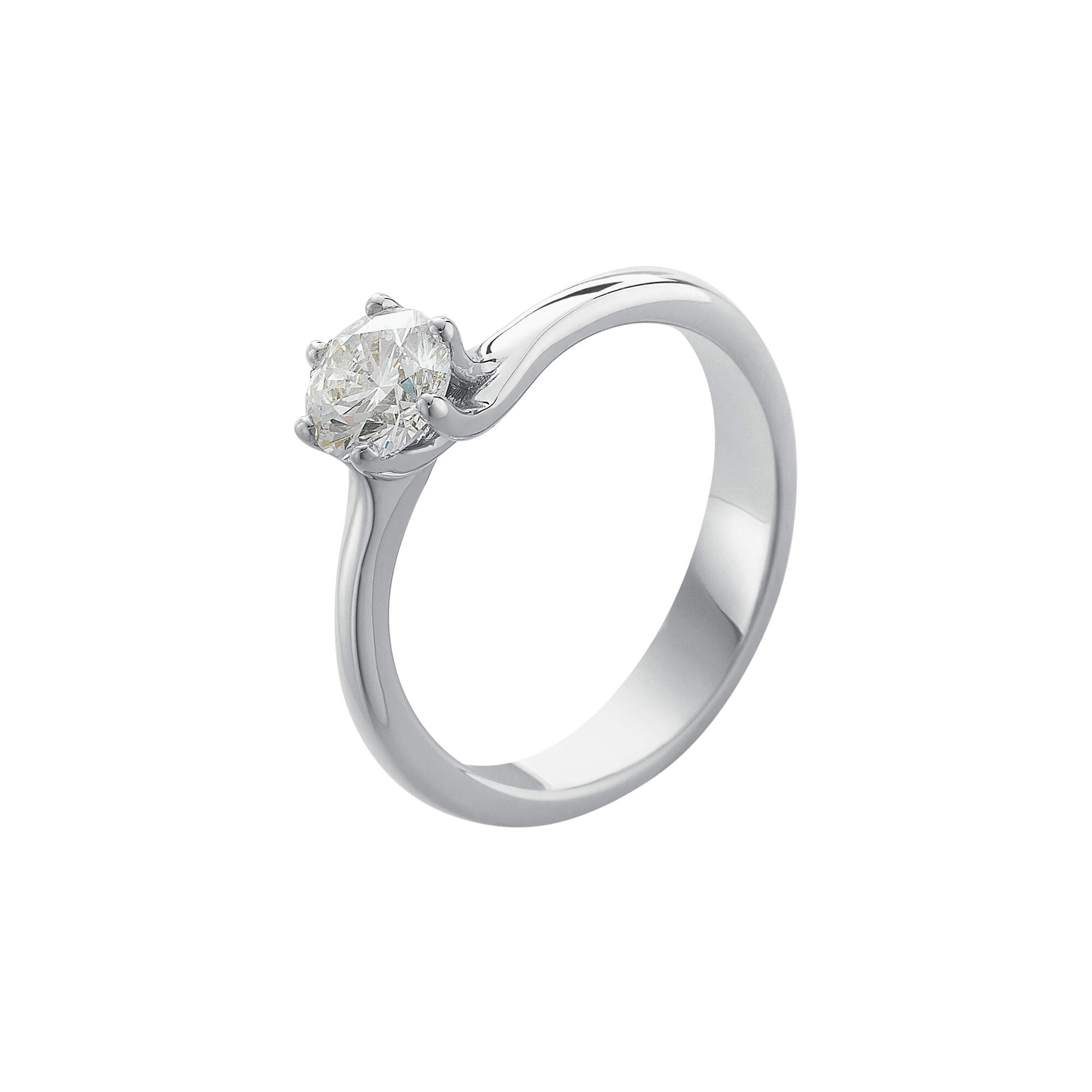 Engage with this
All Engagement Rings

With his heart in his mouth and the finished ring in his pocket it took him some time to find the right moment to pop the question. He says that he hadn’t thought this part out as thoroughly as the idea for the engagement ring. Nevertheless, he explains, it was a traditional period of engagement that lasted two days. He remembers that he presented me with the ring quite in a hurry which was followed by 24 hours of unilateral debates and bilateral tears shed on both sides, while a more “successful” rerun was done the following day.

My side of the story differs slightly from his. He gave me the engagement ring without adding the question every future bride expects. Tell me, what kind of a man approaches you saying: I know you don’t want to get married, but here’s a ring for you, wear it so it doesn’t lie in the drawer?! Naturally, I was so thrown off by this approach that I needed the entire day and a sleepless night before I realised it was an engagement ring.

After countless worldly questions and careful consideration I made it painfully clear that him being ‘such a manly man’ he’d manage to carry out the proposal accordingly. And so he did…

The next morning, he took me to the most magnificent beach unreachable by car, with crystal clear water, white sand, and the forest reaching all the way to the sea. While I was still catching my breath from the excitement at the location, he took the ring off my finger almost too roughly and asked me to marry him the way he was supposed to. True, there was no going down on one knee, but with all the right words. That obviously did the trick since…

I burst into tears again and at his great pleasure finally said: “Yes, of course, you silly man!”

To tell you the truth, we wouldn’t change anything about this comical engagement. It took me a couple of days to figure out that the blue sapphire was embedded into the anchor made of white gold and which is thoughtfully hidden by the shape of the ring. This means that Tjaša and her colleagues managed to achieve exactly what my Captain wanted.

The decision to have the engagement ring custom-made can certainly be attributed to Captain’s slightly “old-fashioned” soul. Despite believing the idea of the classical wedding quite senseless, he is drawn by the thought of a beautiful marriage, such as his parents had. When he recollects how much they loved each other all life long, he wishes to share the same feelings with me.

Since I’m not as hard as the rock on my finger, big tears start falling from my eyes for the third time. I’m not ashamed to admit that I’m not thrilled about the idea of getting married, but then again, I surprise myself when I can say out loud that the approximate date of the wedding is August 29, 2029. At the same time, I know very well that with the unique ring on my left hand I am the luckiest, twice-asked engaged woman on this blue planet.

The story of the ring is not revealed to everyone at first glance, but it carries the meaning known only to the two of us and we can share it only when we want to. 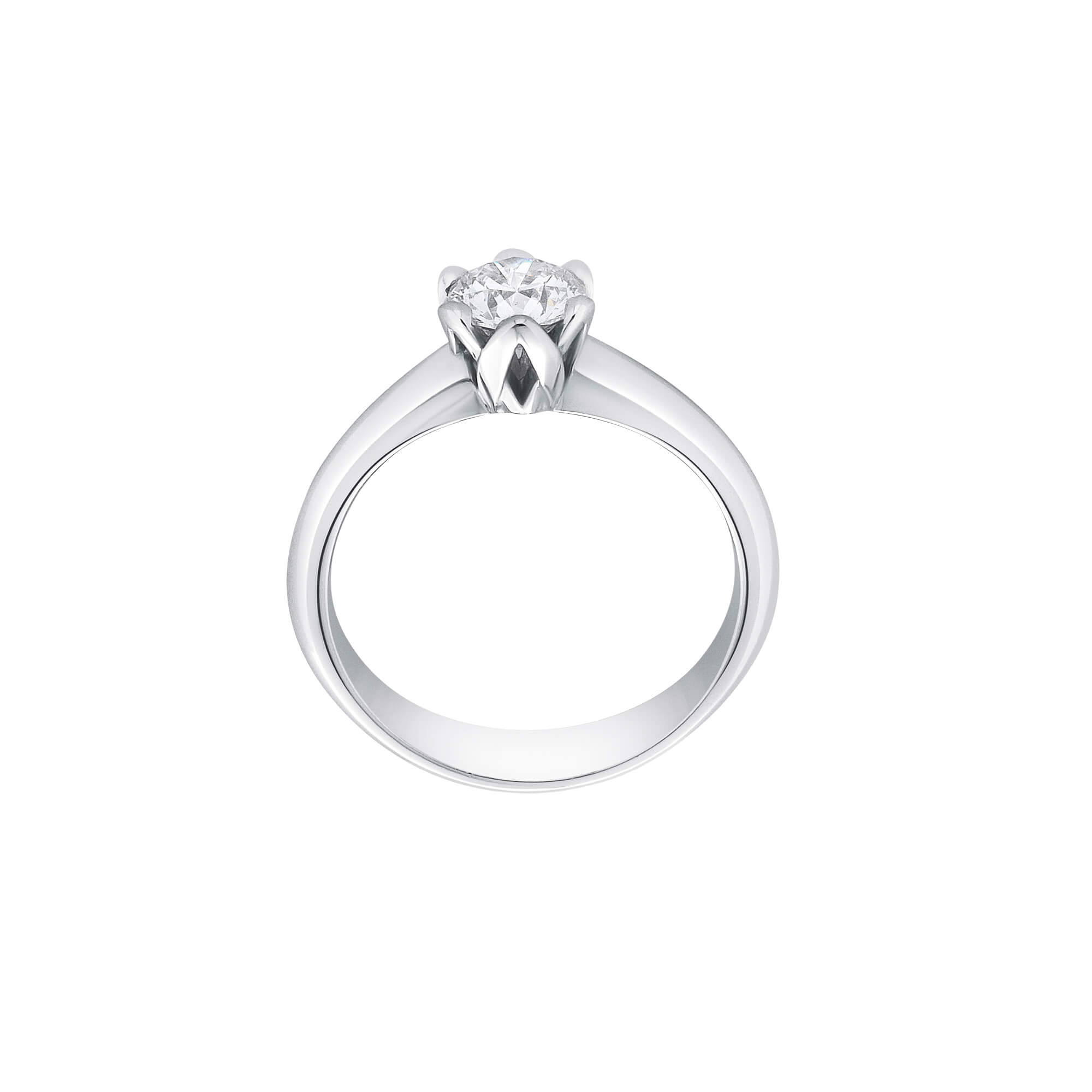 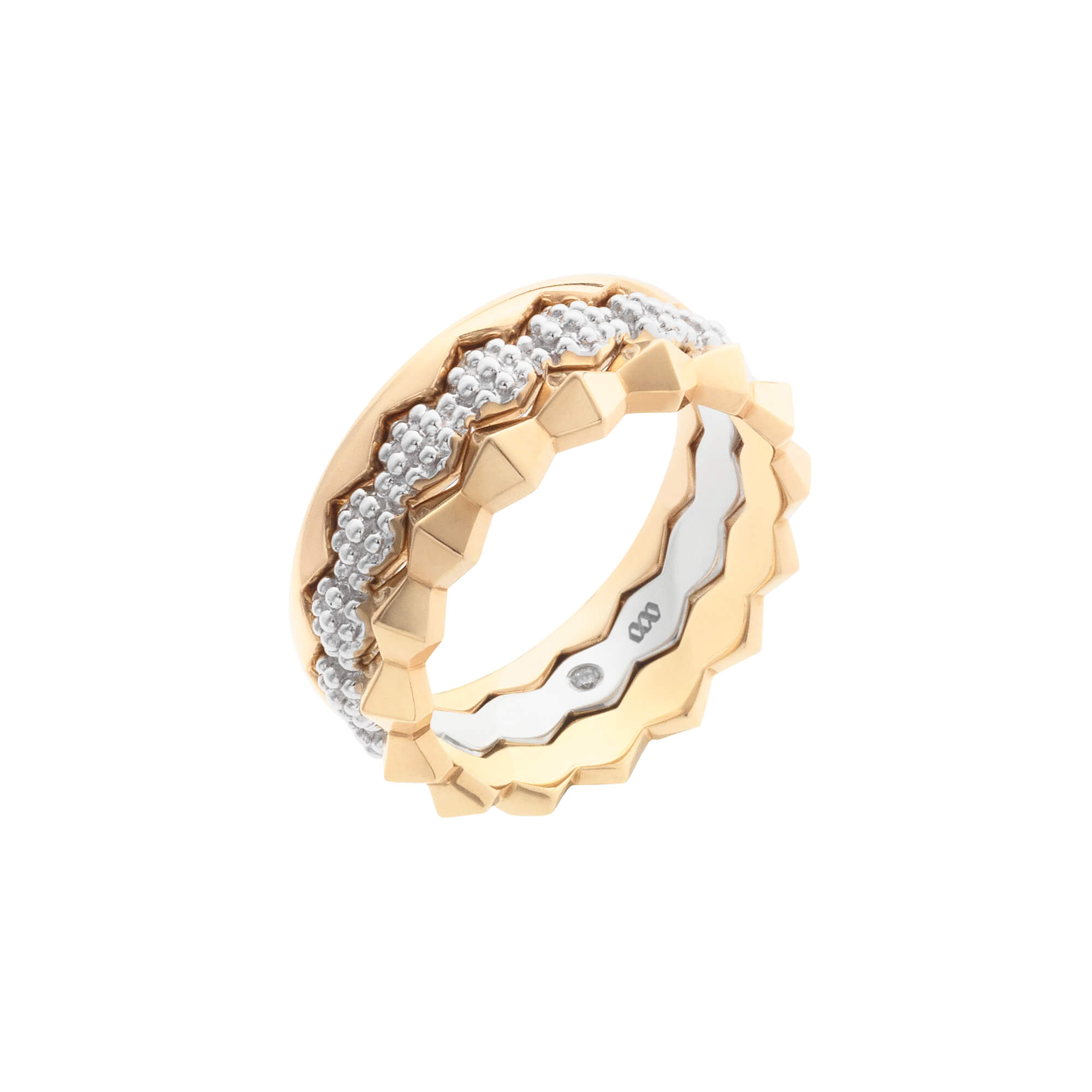 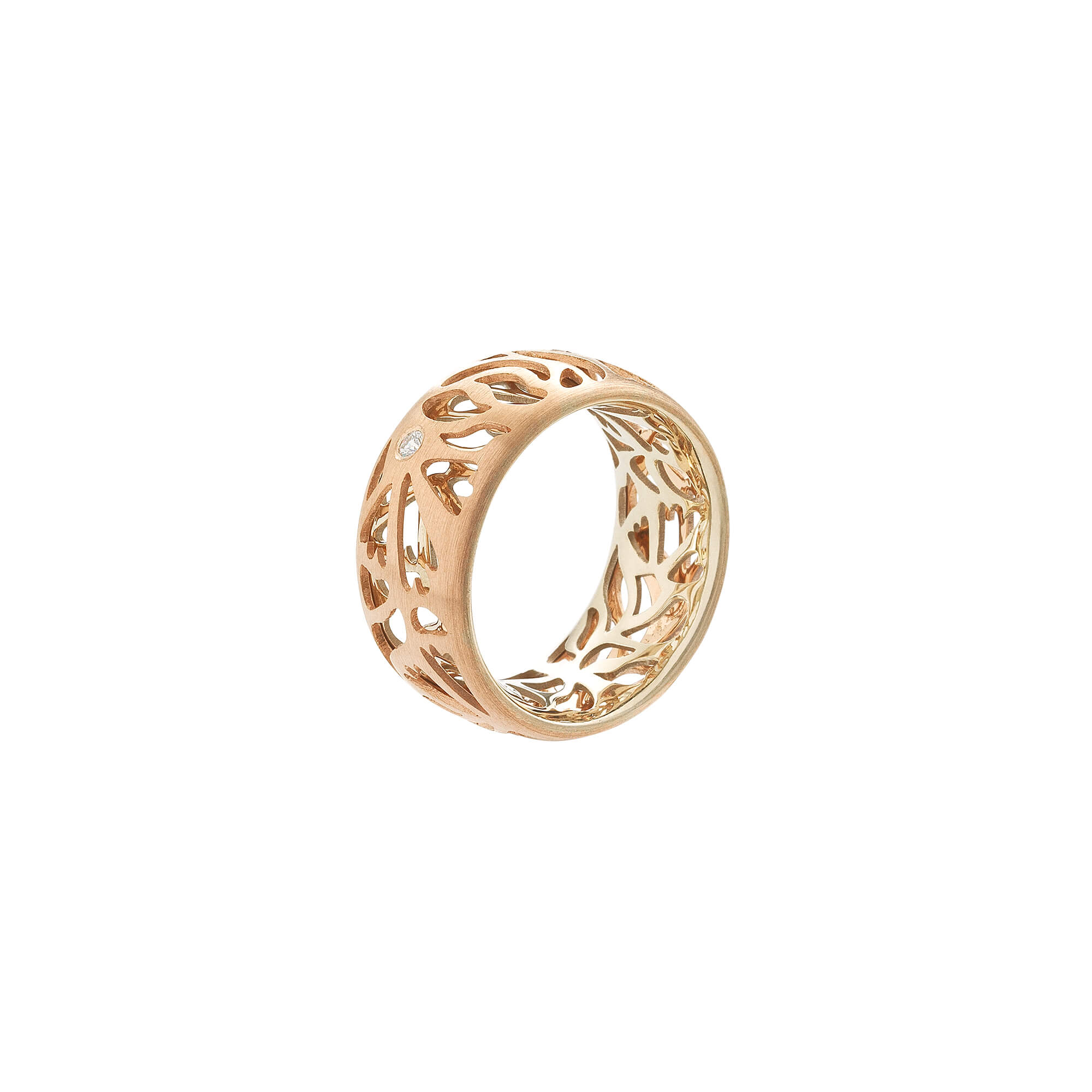 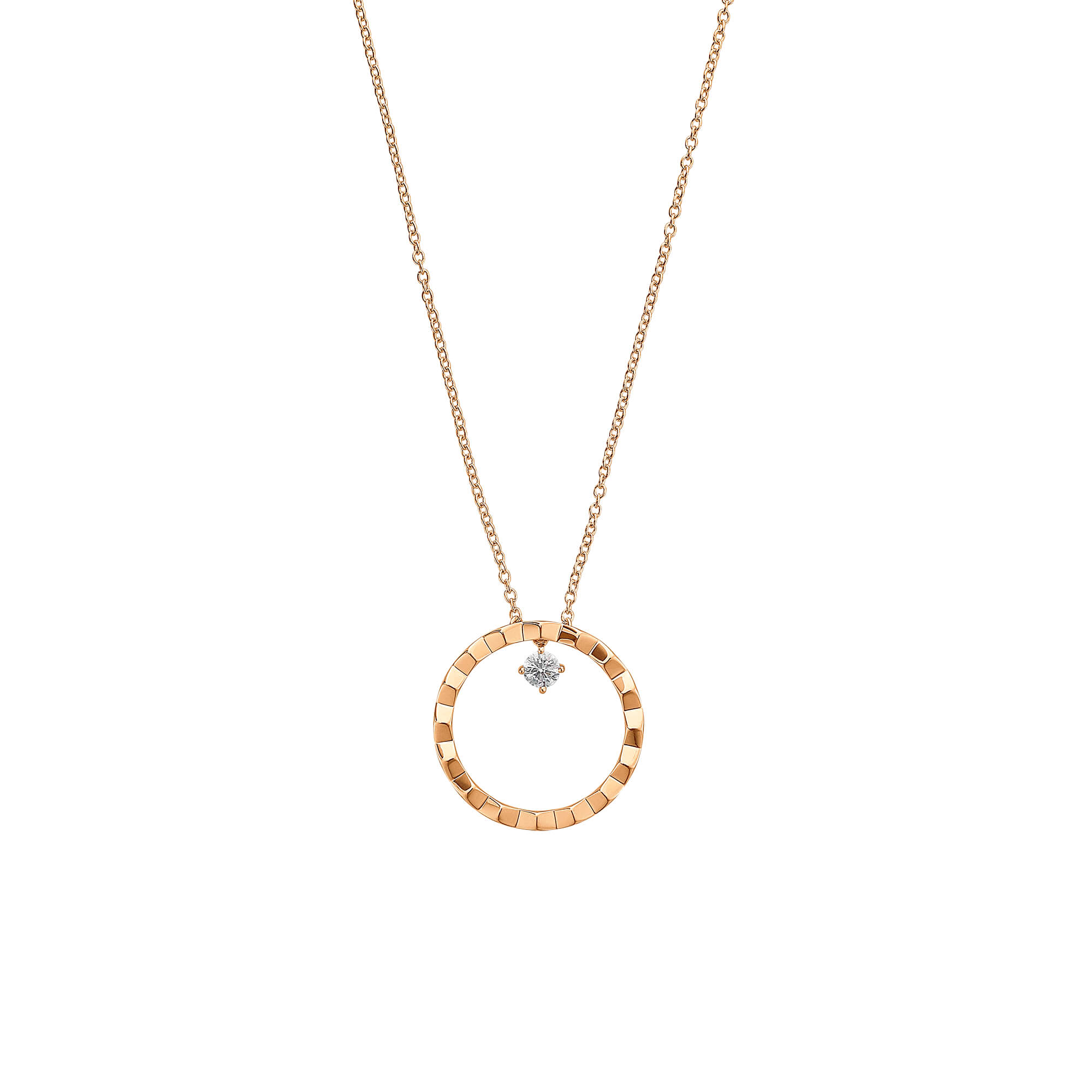